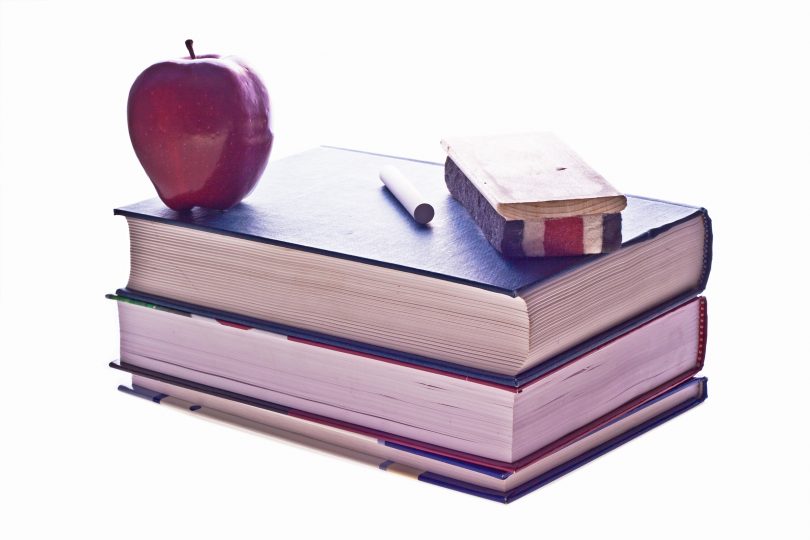 You can be anybody you want to be, regardless of college major. Join author Eugenia Brandy as she shares “My Major Will Not Define Me.“

In 2012, forbes.com published a list of the 15 most valuable college majors. According to Forbes, a student ¹s major in college can either set them up for a lifetime career success and high earnings, or sink them into debt with few avenues to get out of it.

A major can determine the likelihood of success or failure! What a great message to send to stressed out college students and their worried anxious parents. That list just stepped all over the phrase most of us has been fed our whole life. “You can be anybody you want to be.” Regardless of college major. The dynamics of college life are so much more than just getting a degree and finding a job. As a student at Howard University, I have struggled with trying to figure my life out through the eyes of my major. What I find interesting through my 3 years of college so far is that the phrase, “you can be anybody you want to be,” is coupled with “it isn’t going to be easy, but you can do it.”

In the same year, forbes.com published another article: 60% of college graduates can ¹t find a job in their chosen fields of study. Bio-medical Engineering is the number one major pick in Forbes top 15 most valuable majors. Unfortunately, a recent forum on indeed.com shows the exact opposite. All 30 commentators of this forum were recent bio-medical engineering major graduates, some even at the PhD level who could not find a job because they had no experience, even at entry job levels. How valuable is a degree, no matter how esteemed it seems, in which its graduates cannot find a job? It seems to me that these “lists,” are propaganda. In the same year, forbes.com also published a list of the top ten least valuable college majors, one of which includes philosophy. Peter Thiel, 1989 graduate of Stanford University with a degree in philosophy, was the co-founder and CEO of PayPal. Judy McGrath, former MTV chairwoman and CEO was an English major at Cedar Crest College, another major deemed least valuable of forbes.com list of invaluable majors in 2012. These people did not let their major define them or limit them, they found their own path. Mark Zuckerberg, an entrepreneur in his own right was a psychology major at Harvard University who then dropped out to establish Facebook.com. He did not let his major decide his fate; instead of depending on his major, he created his own job, a job that employs more than 4,000 people.

Instead of forbes.com and other influential media outlets shoving majors down our throats, why aren’t we encouraged to pave our own way as entrepreneurs? We aren’t encouraged to follow our hearts, to be innovators and inventors.

Everyone is required to declare a major before they graduate, usually by the end of sophomore year. What they forgot to tell us is that our majors do not define us. They do not confine us to this narrow scope of opportunity in the form of jobs, and internships. Many of us miss out on so many opportunities because we confine ourselves.

No one thought to mention that it’s okay to graduate with a degree in graphic design and go into the medical field. For all we know, that graphic design student may create an invention that may open our medical research to new heights and levels that we never reached before. Medical graphic design is a real career path that will always be looking for new and innovative designers, by the way. Matt Mullenweg was a political science major at the University of Houston when he dropped out in 2004 where he founded his business Automatic, the business behind WordPress.com. He developed a free and open source web software that powers 16% of the entire web. Political Science major to web designer, who saw that coming? He is worth about $40 million and he is under the age of 30.

Instead of searching for a job upon graduation, maybe more of us will create our own paths. We can pave our own way, create our own career, market ourselves in a way that no major can, that no concentration can. We fall into the trap of our educational system. It was created to breed workers not entrepreneurs. As one of the founding members of America’s standardized educational system said about the Institution of Education, “I want a nation of workers, not thinkers…” Will you be a worker or a thinker?

What have you accepted in your life that took time, physically or mentally?
I’ve accepted the fact that my failures today does not define my tomorrows. As a college student, I have to remind my self of this every day, it is so very overwhelming trying to plan your life when your still at a transitional phase. I consider college a transitional phase. What may be a goal now may completely change in a few years. You grow and you learn.

What do you appreciate about yourself and within your life?
I’ve just learned to accept that I am a cry baby. Some people don’t like to cry because they feel weak. Although I don’t feel like the strongest person in the world while crying, it helps me to relieve stress. It helps me to get things off of my chest and think rationally. I let myself cry now, before I didn’t and I realized I was holding things in when I refused to cry. I cry my little heart out, get it out, and keep it moving.

What is one of your most rewarding achievements in life? What goals do you still have?
My most rewarding achievement in life has been my self growth over the time I’ve been in college to present day. I’ve grown so much. I was always an independent student, but college has really matured me. I am proud of myself, I may still cry, but I’ve learned to go back at my issues harder then ever. Once I cry about, the fight has began and I usually come out the winner. I’ve learned to accept the things I can’t change and change the things that I can.

What is your not-so-perfect way? What imperfections and quirks create your Identity?
I can be really moody when something doesn’t go the way I plan. I am very stiff when it comes to certain things, I hate the term “wing it.” My friends and family tell me all the time to just go with the flow, but its hard to just let myself go sometimes.

How would you complete the phrase “I Love My…?”
I love my determination. I realized a long time ago that I would have quit a lot of things in my life if I wasn’t determined to see it happen.

I was born and raised in Newark, NJ. I currently attend Howard University as a rising senior Public Relations major at Howard University. I come from an African background, with both parents being products of Liberia. I have 2 sisters and a brother who heavily influence my outlook in life.