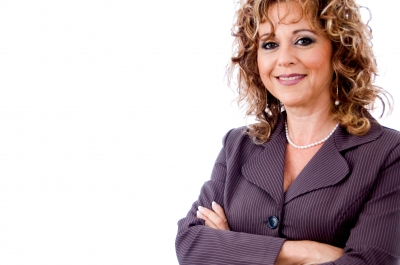 Executive coaching, despite the name, caters not just to those within executive roles but any employee that is in a management position.

Over the course of time, your career path will lead you toward a management position; for others, especially if you happen to be the boss, it starts at the launch of the business. A position in a managerial role require skills in evaluating performance, leading teams, having those tough conversations, and handling conflict, which is to say not a set of skills easily picked up on a whim.

Executive coaching, despite the name, caters not just to those within executive roles but any employee that is in a management position. The individuals that need executive coaching are those you would find to be very valuable and indispensable to your business along with their ability to accept coaching for the betterment of themselves and the business.

Executive coaching is generally provided by professionals and experienced coaches within the field of business (often times you may find coaches that have worked your industry allowing them to provide an additional level of expertise and guidance).

Generally a coach will perform an assessment of the client’s skills, habits, interpersonal style, and communication and leadership styles. The coach, with the assessment completed, can now begin forming a plan of action. The process is then divided into various “shifts” throughout an on-going timeline to aid the client in guidance tailored to their progress. Finally, reports are delivered to the company.

Executive coaching generally lasts around 6 — 12 months depending on the client(s) and the needs of the company. Knowing this length of time gives a company an idea of who in their team would benefit from the lengthy process of coaching.

Trainees may include any of the following:

Arden Coaching recommends executive coaching for all three of these sub-sets, and reminds us that the goal of the training program is to build the “skills necessary to make [employees] true leaders, not just followers with a new title.”

· A greater understanding of oneself so they may overcome mental barriers that prevent them from accomplishing their goals
· A greater amount of confidence in their leadership that will keep teams productive, happy, and non-confrontational to that goals may be met rapidly and efficiently
· A person to speak to when the going gets tough such as from emotional stress caused by the work and projects
· A new set of eyes and expertise to reveal efficient ways to perform existing tasks but to also shed light on new ones that can have a profound impact on work

All-in-all, executive coaching is a great way for you (or a member of your team) to break through barriers and become a better worker (and person). All the greats of business have had coaching at one point or another and it’s clear that training from a credited expert (who holds high standards for ethics) can be the aid needed to reach the next level of success.