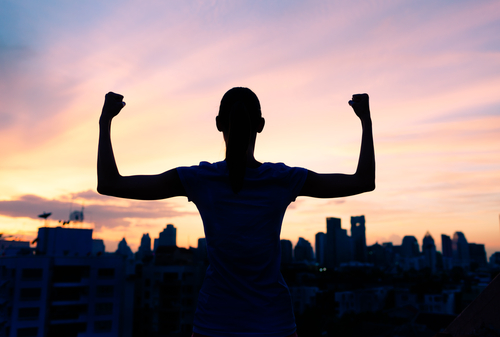 Female empowerment has gained serious momentum in the past few years. With women and girls all over the globe taking a stand for themselves and others, it has become a significant topic of discussion in the media, economics and politics.

Female empowerment has gained serious momentum in the past few years. With women and girls all over the globe taking a stand for themselves and others, it has become a significant topic of discussion in the media, economics and politics.

Below are three of the most inspirational women of today who are kicking a** at proving how amazing we women really are. 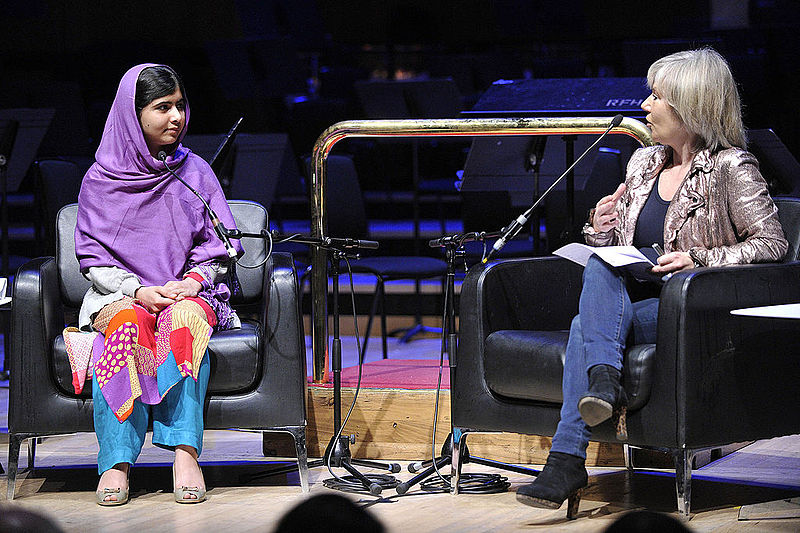 Malala began defending girls’ education at only nine years old. In October 2012, 15-year-old Malala Yousafzai was shot in the head three times by a Taliban gunman while aboard her school bus in an attempt to silence her advocacy for the education that the Taliban was trying to take from the girls of Pakistan.

Incredibly, she survived the cold-blooded attack, becoming not only a hero but also “an overnight stateswoman for equal rights,” according to the BBC. The terrifying experience only catapulted her advocacy efforts. The next year, “Time” magazine named Malala Yousafzai as one of its 100 Most Influential People in the World. Then, in October 2014, two years after the attack Malala co-received the Nobel Peace Prize. At just 18 years old, this strong woman has already made an enormous impact in her homeland of Pakistan and has also become a major inspiration to girls and women all over the world.

It has been said that Serena Williams is the greatest female tennis player of all time, and for good reason. Serena (the younger of the two Williams Sisters) comes from a modest upbringing in Compton, California, where she was homeschooled. She began playing tennis at only three years old and won her first Grand Slam at 17.

At only 33, Serena is 16 years into her amazing career as a tennis star, holding four Olympic gold medals and 21 Grand Slam titles. On top of the athletic accomplishments, Serena has also been heavily involved in many philanthropic efforts. She focuses most of her energy on helping individuals or communities affected by senseless violence and on providing educational opportunities for underprivileged youth around the world. In a few short months, Serena will battle it out on the court in Singapore at the year-end tennis championships.

An opposition leader in Myanmar (formerly Burma) and recipient of the 1991 Nobel Peace Prize, Aung San Suu Kyi is a living symbol of peaceful demonstration and civil disobedience in her country (much like Gandhi in India and Dr. Martin Luther King Jr. in the United States). As a young adult, Suu Kyi spent many years studying abroad, returning to Burma in 1988 to find that dictator U Ne Win had called for the murder of any and all protesters who rallied against him.

Horrified at what had become of her home country, Suu Kyi spoke out against the brutality, sparking a nonviolent movement aimed at achieving democracy and human rights. Consequently, the Burmese government detained Suu Kyi and placed her under house arrest, claiming that she was “likely to undermine the community peace and stability” of the country. Suu Kyi would spend 15 of the next 21 years under house arrest. Now in 2015, she is once again leading the National League for Democracy (NLD) and promises Myanmar good governance if her party wins the election come November.

Identity Magazine is all about empowering women to get all A’s in the game of life — Accept. Appreciate. Achieve.TM Every contributor and expert answer the Identity 5 questions in keeping with our theme. Their answers can be random and  in the moment or they can be aligned with the above article. As a team, we hope to inspire and motivate ourselves and inspire you to get all A’s.

For years, I was obsessed with the idea of leaving Phoenix (my hometown), thinking that I needed to live somewhere else to truly be happy. But with age, I’ve come to love this city and enjoy being near my family. I’m no longer trying to escape.

2. What have you learn to appreciate about yourself and/or within your life, physically and mentally? What are you still working on to appreciate?

I’m confident in saying that I’m a true and loyal friend. I work hard at my relationships.

Anytime I see my name attached to something I’m proud to have written. I’ve done a lot of ghostwriting and it took a long time to get published under my own name.

I’m clumsy and constantly hurting myself. This is no secret to people who know me.

I love my dog!

My name is Susan Vernicek and I ignite and empower Mompreneurs who struggle to discover their balance between MomLife + BizLife. I help them create a winning Mompreneur Mindset so that they can consciously thrive at home and KILL IT in business —without feeling guilty and letting go of the comparison game.

With over 13 years of experience and overcoming my own emotional, financial, and physical rock bottom, I’m now thriving as a Mompreneur myself.

I’m your Mindset Igniter, a #1 Amazon Bestseller, Speaker and Coach. Let’s move you from autopilot to achieving in MomLife + BizLife! To connect directly, please Email me at Susan@identitymagazine.net