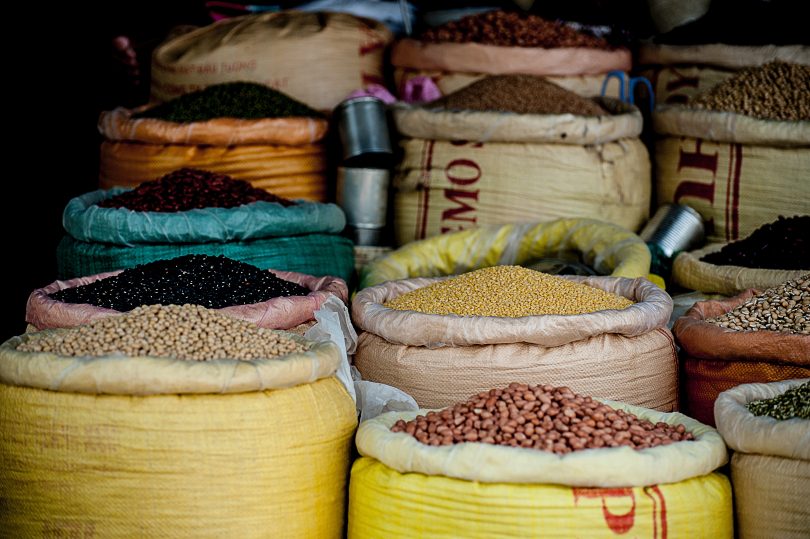 Is this stuff safe?

What is modified food starch anyway? That fact that this ingredient has the word “modified” in it is rather disconcerting in and of itself.

How can anything so vaguely “modified” be safe to ingest?

Let’s start with the basics.

For the most part, we all know what starch is. It’s found in potatoes, rice, tapioca, and corn, amongst other vegetables and grains. Starch has something of a firming or thickening quality. Men like the feel of a crisp, starched shirt fresh from the dry cleaners. Mom always used cornstarch in her Thanksgiving gravy to thicken it up (but it always ended up lumpy, didn’t it?).

So what happens when starch is modified? Why even bother to modify it in the first place? And most importantly, is it harmful after it’s modified?

Modified food starch is complex carbohydrate that has had one or more of its components altered physically, chemically, or enzymatically (using enzymes). Altering the composition of food starch gives it a more desirable texture, helps it hold up well against heat and acidic environments, and helps it dissolve faster.

The purpose of modified food starch in food is to act as a binding, thickening, or gelling agent. As was mentioned above, cornstarch can be used as a thickening agent for gravies and sauces. But Mom’s gravy was lumpy because regular corn starch does not dissolve well in high temperatures.

[Tweet “The purpose of modified food starch in food is to act as a binding, thickening, or gelling agent. #foodtips”]

Modified food starch, however, does dissolve well in higher temperatures and reduces the “lump-factor”, which is why it can be found in different kinds of canned or jarred sauces and gravies. Modified food starch is also used as a thickening agent in fat-free dairy products, and as a binding agent in low-fat deli meats.

People with wheat or gluten allergies should take caution when ingesting a product containing modified food starch, unless the package states the source of the food starch, or is labeled as gluten-free.

Photo by  paul morris  on  Unsplash