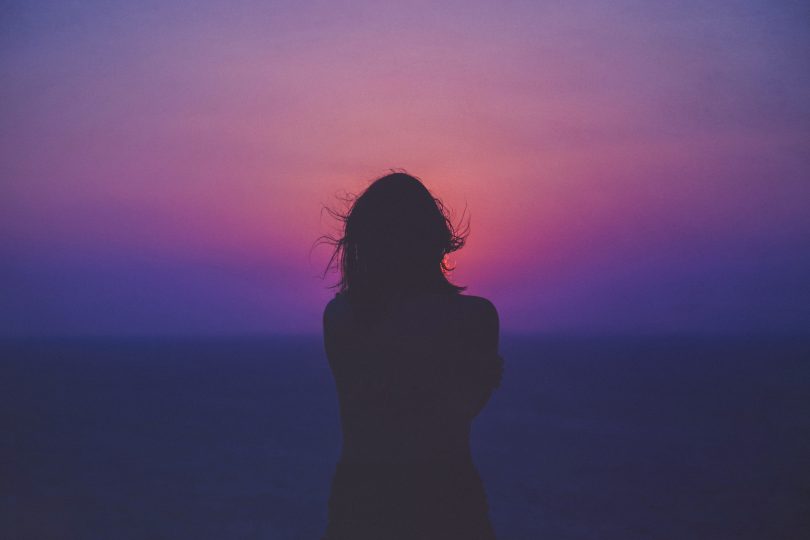 Every morning when we wake up, the first thing most of us do is to reach for the smartphone. From that moment on, we are surrounded by comparisons, challenges with self-discipline, and a constant need for self-validation.

Right from the morning, every decision we take is furthermore influenced by our surroundings. In the world where everyone is running a rat race, self-discipline is becoming a rare strait.

It is entirely our responsibility to take care of ourselves.

Those who have better self-control know to separate themselves away from the disturbing aspects and choose actions that deliberately contributes to one’s well being.

To find this inner peace, everyone needs to find their own ways to achieve self-discipline. It is what drives a person to make a commitment, stick to the action and accomplish the goals.

It is never too late to try disciplining yourself. Here are a few ways to start with.

The first to improving yourself is to acknowledge your faults. Everyone has them, whether it is a short temper or laziness of binge-eating.

The sooner one accepts that there are things that need to change, the faster it could be done. It is common for humans to be in denial, but that will not give any room to grow.

2. Learn to Calm Yourself

Meditation is an effective way to calm unnecessary thoughts and mind. But it does have to be spiritual itself. There are many ways to get focused and get rid of unwanted thoughts.

Find a thing that you love to spend the negative energy on. Sign up for an extra class or hobby that could deviate harmful thoughts.

An online essay writer can sign up for providing services online, that lets them use their talent into something productive.

One who writes can resort to keeping a journal as a habit to jot down the thoughts. It could also be used as a medium to visualize the positive life they seek.

A large portion of our lives is spent over with emotions of hurt caused by someone else or ourselves. We tend to ponder over such things, even if we have no control over the situation.

These emotions; grief, anger or hatred could consume energy that could be used positively.

Forgiveness is essential not for the person who caused us the pain but for ourselves to move forward in life. Even for a past mistake,  you have to forgive yourself and learn from it. Try to forgive rather than forget and keep the lessons in mind.

Working the way towards self-discipline is not easy. It depends considerably on one’s willpower. Their principals and beliefs could determine the willpower of a person.

So if you think that the internal conceptions of willpowers need some work, devote some time to it. It might be within your subconscious mind, and many powerful meditations could help with the same.

There was a reason why you realized that you need more self-discipline; a goal that has driven you to that. That goal might be to attain self-control itself; what needed is a clear vision of it.

A goal alone is not enough; there also has to be an idea of what needs to be done, steps to take and how to achieve it.

Moreover, you also need to think about what happens after it is accomplished. Letting success not get in the head is also a big part of self-discipline.

Trying to begin a new habit at the same tile will reinforce the path to self-discipline. It would be more like a way to evaluate oneself, to see how well you are working on the way to the goal. It does not have to be starting a habit; it could also be trying to end one.

Bad habits like biting nails or procrastination is a good option to start with. Planning to wake up early and stick to an exercise routine are all small but would make a significant change in your lives. Start with small steps and add more once you ease into a pattern.

7. Have a Backup Plan

You might not achieve success on the first try. Maybe there would be many failures. The one way to approach this is to foresee a failure and make a plan for it.

So you did not wake up early one morning, don’t let that stop you from giving up on the habit. Even if a routine is broken, it can be continued from the next day.

Even for improving self, everyone could benefit from a little encouragement. If you successfully complete the first few days, reward yourself.

It could be an extra cup of pudding or even an extra hour of sleep. This would keep the anticipation on toes and offer reassurance to work harder at the aim.

Self-discipline cannot be achieved in a day. It takes time and persistence, a need to excel at what you want. Learn from the mistakes, forgive and focus again.

Identity Magazine is all about guiding women to discover their powers  of Self-Acceptance,  Appreciation, and Personal  Achievement

We ask that every contributor and expert answer  the Identity questions in keeping with our theme. Their answers can be random and in the moment or they can be aligned with the  current article they have written.

In that way, and as a team, we hope to  encourage  and motivate  each other, thus inspiring  you to Get All A’s.

That it’s not possible to be liked by all the people around you. Now I am working on that I still have to contact and try to find a common language with people who do not perceive me the way I would like they do

2. Appreciation is everything. What have you learned to appreciate about yourself and/or within your life, physically and mentally?  On the other hand  OR in contrast,  are there elements of who you are that you’re still working on  appreciating?

I accepted that I can not always have enough time to do my planned things on time. Knowing this, I try not to set myself tight deadlines and try to create enough space for myself to be sure that I will be able to realize the planned things with the highest possible quality and in a reasonable time.

3. Share with us one of your most rewarding achievements in life? Tell us  not only  what makes YOU most proud  but also  share the  goals and dreams that you still have.

I consider as one of the most worthwhile achievements that I decided to switch from working in an office to freelancing. Working as an editor in one of the major online lifestyle magazines I could plan my future, but I felt that something was missing. Turning to freelance, I realized what it was – freedom. Now I dream of attaining such a level of writing skills to be able to be published as an independent author on the biggest online lifestyle magazines.

Photo by Sasha Freemind on Unsplash

Jilian Woods is a freelance journalist and a contributing writer having more than two years of writing experience. As a writer, she sees her purpose in producing and sharing relevant content with people who are willing to expand their knowledge base and learn something new for themselves. Apart from her day job, you may find Jilian engaged in volunteering or doing yoga.