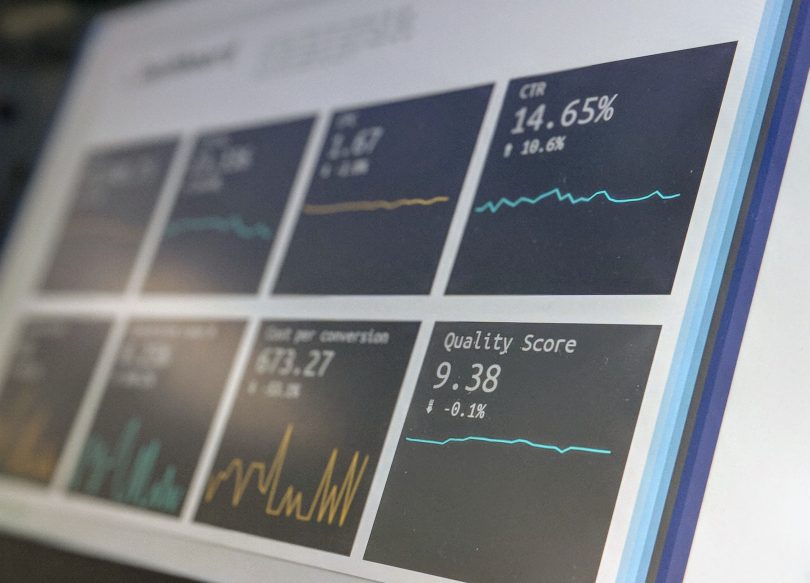 Trading can be profitable, but you must be knowledgable.

The largest investment function in the world takes place not on Wall Street, Chicago, London, Hong Kong or Tokyo, but virtually, in the world of foreign exchange trading.

Through Forex trading, banks as well as individuals, exchange an estimated 5.1 trillion dollars every single day, which far dwarfs the roughly 84 billion dollars per day spent on trading stocks and bonds.

The Forex market has been taking place between large banks for hundreds of years and, even today, the vast majority of foreign currency is exchanged through banks. But in the last 20 years or so, as micro-computers opened up, individual traders have been able to get into the market.

According to Investopedia, forwards and future’s contracts make up a large percentage of Forex trading, while the “spot” market, the buying and selling of currencies at their current strength, is where the action is for individual investors. There are three primary reasons why investors may wish to go into Forex trading.

First, the market is huge enough so that there is no problem selling and getting out of the market when you wish. Secondly, a unique feature of the Forex market is that it operates 24 hours a day rather than having a set closing time like the various stock markets.

Finally, it’s possible to leverage huge amounts of money, as much as 100 times your outlay, in the Forex market, meaning you can control $100,000 worth of currency for just $1,000. This leverage means the Forex market involves huge rewards (as well as huge risks).

Investing in Iraqi Dinar and Other Exotic Currencies

For example, many savvy investors put as much as 15 percent of their market holdings in an exotic currency such as the Iraqi dinar. Not only do people buy Iraqi dinars direct from off-market companies such as Treasury Vault, but they read religiously their articles written by Dinar gurus about the prospects of Iraqi dinar shooting up from a revaluation of the currency in the future.

According to the editors of Treasury Vault, the Iraqi dinar, post the Saddam Hussein regime, offers a sensational opportunity for revaluation as the country continues to stabilize, due to its being the fourth leading reserves of oil in the world.

Treasury Vault is a trusted source for exotic currencies, including not only Iraqi dinars, but the Chilean peso, the Vietnam dong, and many other exotic currencies. The company allows you to buy the physical currency direct, or park it in a self-run.

One thing that is exciting about Forex trading is that it’s not just about US dollars, Japanese yen, or British pounds. Although Forex trading, by nature, compares one country’s currency to another, and these currencies are often the used as a comparison stabilizer, the real key to financial profitability in the Forex market can be spotting currencies that are undervalued and looking for clues that changes in the financial marketplace will push that currency into increased solvency.

Please note that if you set up a self-directed IRA, you cannot physically possess the currency or other assets you buy, but rather need to have someone like Treasure Vault hold it for you.

If you are considering investing in the Forex market, Treasury Vault is also a great source of information, as its articles on the Iraqi dinar, Vietnamese dong, the Chilean peso, the Indonesian rupiah, and the Korean wan are some of the most balanced articles around, written in a no-hype style.

Learn the Essentials of Forex Trading

Since Forex trading is a complicated business, it’s essential that you learn as much as possible about it before considering trading in currencies. You can do many Google searches to find out the elemental basics of Forex trading.

Forex trading can be profitable, but you really need to know what you are doing.

What have you accepted within your life, physically and/or mentally? Additionally, what are you still working on accepting? Now, we’re not talking about resignation, rather stepping into, embraced, and owned.

That we have to all appreciate the little things and to not take anything for granted.

Appreciation is everything. What have you learned to appreciate about yourself and/or within your life, physically and mentally? On the other hand OR in contrast, are there elements of who you are that you’re still working on appreciating?

I’m blessed to have a loving family and friends in my life.

Share with us one of your most rewarding achievements in life? Tell us not only what makes YOU most proud but also share the goals and dreams that you still have.

Graduating from Arizona State University in 2013.

Photo by Stephen Dawson on Unsplash