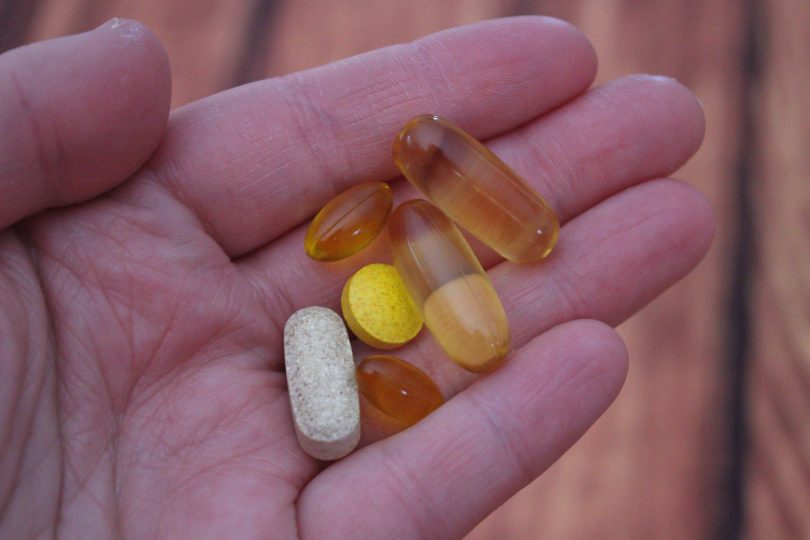 There are thousands of medications on the market, both prescription and over-the-counter. While medication can help people with numerous mental and physical health problems, many come with side-effects and other potential hazards.

Here are some of the most common medications and their upsides and downsides.

Xanax is the trade name for a type of benzodiazepine. This medication is typically used to treat anxiety and panic disorders. Clinical trials showed that Xanax worked better than placebos in controlling the symptoms of anxiety and lead to a significant decrease in the frequency of panic attacks.

Unfortunately, there is no data that confirms the safety of using the drug long-term. It also has a high potential for abuse, and cessation after prolonged use can have severe withdrawal symptoms that may include seizures.

Furthermore, it can be dangerous when taken with certain other medications or alcohol. If you are prescribed another medication that could conflict with it, you should go to your doctor and ask how long does Xanax last in the body. Waiting until the drug is out of your system will help prevent potentially dangerous drug interactions.

Ibuprofen is a type of non-steroidal anti-inflammatory drug (NSAID). It’s widely available, inexpensive and effective for treating pain and inflammation. Research has also begun to show that ibuprofen may also help with emotional pain. This is because the same area of the brain that processes physical pain also deals with emotional pain.

The downsides of ibuprofen are few, but they’re worth considering. Long-term use of high doses of the drug can cause stomach ulcers and intestinal bleeding. Studies also show that even at low doses, ibuprofen and other NSAIDs increase the risk of heart attack and stroke.

This commonly prescribed medication belongs to the muscle relaxer class of drugs. It’s ideal for use by people with neuropathy and other neurological conditions, certain forms of arthritis and those who suffered muscle injuries. When taken as advised, they can drastically reduce pain and discomfort associated with these issues.

The negatives aren’t as bad as some medications, but they can be problematic for some people. Carisoprodol can cause dizziness and drowsiness, which makes it a risk while driving or using machinery. It can also cause low blood pressure when standing, which may cause some people to faint.

Tramadol is an opioid painkiller that also acts as an antidepressant and changes the way your brain perceives pain. It is often prescribed for people who suffer from both pain and certain mood disorders.

However, tramadol isn’t ideal for everyone and carries some risks. It has a potential for addiction, though not as severely as other opioids. It is not safe to take while pregnant or breastfeeding, and it may worsen kidney or liver problems.

This over-the-counter drug is widely used to treat insomnia, allergies, dermatitis, cold symptoms, itching and motion sickness. Some of the biggest benefits of diphenhydramine are that it’s inexpensive, effective for several common issues and easy to obtain.

That said, diphenhydramine does have some risks and side effects, and it should not be taken under certain circumstances. The most common side effects are drowsiness, dry eyes, and dry mouth.

It should not be used while driving or using machinery since a normal dose creates the same level of impairment as being over the legal blood alcohol limit.

It should also never be used with alcohol as it may cause a life-threatening level of sedation. In rare cases, allergic reactions have been reported.

We ask that every contributor and expert answer the Identity “Get All A’s” questions in keeping with our theme. Their answers can be random and in the moment or they can be aligned with the current article they have written. In that way, and as a team, we hope to encourage and motivate each other, thus inspiring you to Get All A’s.

1. What have you accepted within your life, physically and/or mentally? Additionally, what are you still working on accepting? Now, we’re talking about resignation, rather stepping into, embraced, and owned.

We’ve accepted all of your stories, tips, and expertise over the years. We accept all that comes with the challenges of running an online magazine.

2. What have you learned to appreciate about yourself and/or within your life, physically and mentally? On the other hand OR in contrast, are there elements of who you are that you’re still working on appreciating?

We appreciate all of our readers, writers, and collaborators. Without all of you, we wouldn’t exist today. Thank YOU!

3. What is one of your most rewarding achievements in life? Tell us not only what makes YOU most proud but also share the goals and dreams that you still have.

We are proud of Identity Magazine and the opportunity to support so many writers, authors, business owners, moms—WOMEN. Let’s all continue to Get All A’s.

Photo by Kayla Maurais on Unsplash

*Disclaimer: always consult with your doctor*