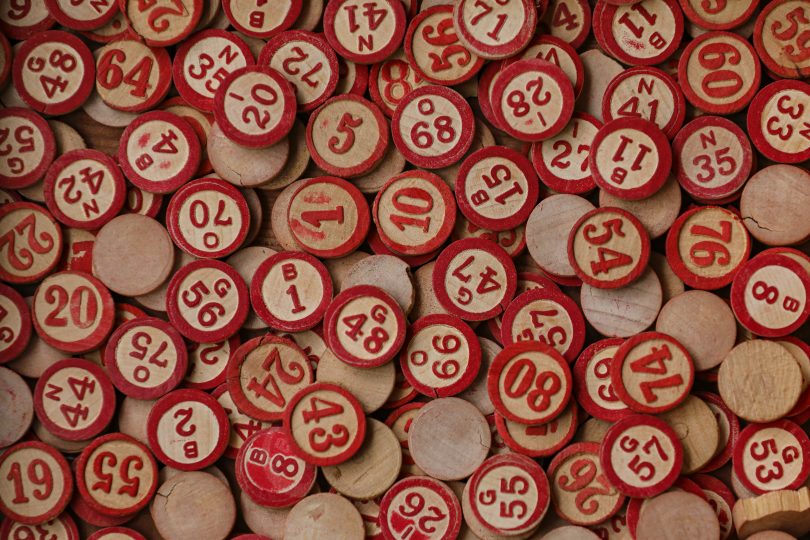 Bingo requires players to stay alert throughout the duration of the game, as they have to listen out for the calls so they can mark down their numbers as and when they arrive.

Bingo is so much more than just an entertaining way to pass the time with the chance of winning some jackpot prices. Playing bingo regularly, whether it’s through one of the many online options or in a bingo hall, has a positive effect on players’ mental wellbeing and works to keep their minds active and engaged. A research study from 2002 found that the participants who played bingo regularly showed more ‘mental agility than those who avoided the game altogether.

It’s known that the skills one requires to play bingo naturally deteriorate as you age but keeping your mind active ensures your cognitive decline is significantly slowed.

Comprehensive research from France found that playing bingo and a range of other board games actually reduces the risk of dementia. The study was conducted over a period of twenty years and found that 32% of the more than 3000 research participants reported playing bingo and other games regularly.

They were able to determine that the risk of dementia was 15% lower in the individuals that played bingo and other games regularly, thanks largely to the fact that these games kept their minds active when they may otherwise have been idle.

It’s an excellent way of socialising later in life.

Bingo has long been an excellent way for older people to get together and socialize while keeping their minds engaged and active. Online bingo sites enable players to interact with one another via chat rooms and are actually considered even more sociable than land-based bingo halls, as players can communicate freely while games are ongoing.

There are many cognitive benefits of bingo.

Bingo requires players to stay alert throughout the duration of the game, as they have to listen out for the calls so they can mark down their numbers as and when they arrive. What’s more, bingo regularly tests players’ memory, speed of response, and ability to recall, which keeps their minds active for long periods.

Even though bingo is a relatively easy game to play, it requires long periods of concentration and focus, which keeps players on their toes and aware of what’s happening around them while the game’s going on.

Bingo can even help people strengthen their physical health.

Although playing bingo doesn’t require a great deal of movement, the social aspects support physical health in elderly players. This is particularly the case in the laughs shared by players, as well as the excitement of potentially winning. Bingo players that get out of the house and are active, even in small ways like walking to the bathroom and getting up and down from their seats, are twice as likely to have a lower risk of disability than those that are inactive.

Bingo is an ideal activity for elderly people.

With all things considered, bingo is an ideal activity for elderly people, as it keeps their minds and bodies active while boosting their cognitive skills and reducing the onset of illnesses such as dementia. Playing the game itself requires significant focus and attention, which in turn keeps the mind active and slows cognitive decline significantly.

Photo by Mick Haupt on Unsplash